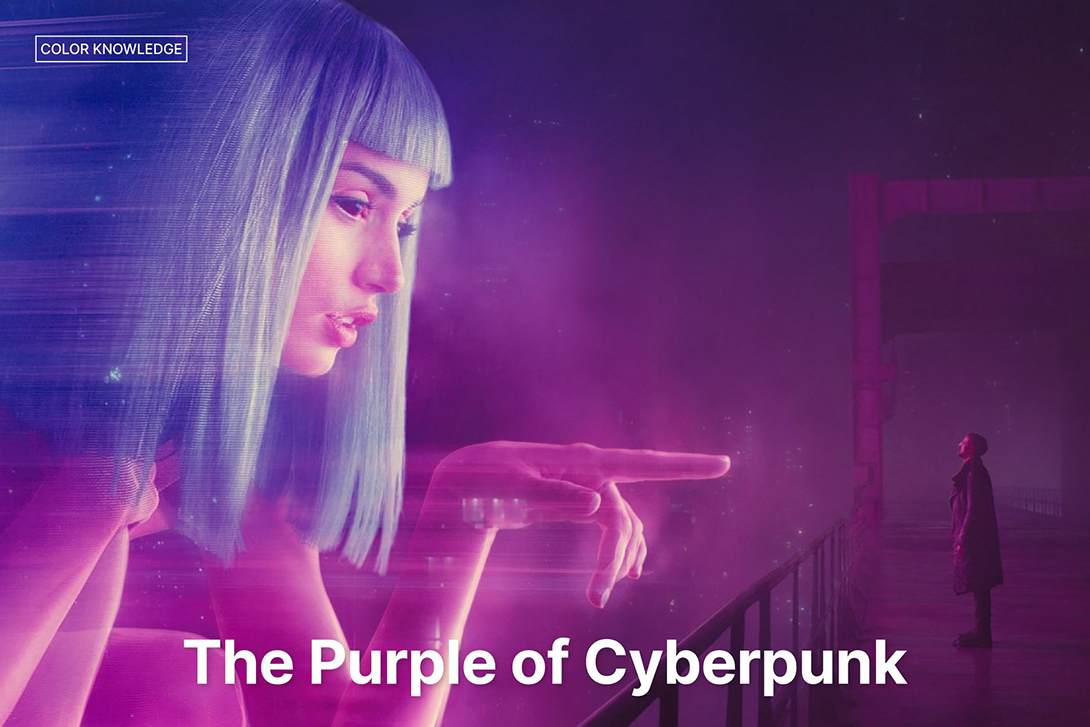 It’s usual for humans to dream about a life in the future. And with the rapid technological development these days, human dreams are even wilder. SEE Jorakay would like to recommend Cyberpunk movies and games which are notable for using colors especially “vivid purple” to represent the futuristic city that is cutting edge yet chaotic. 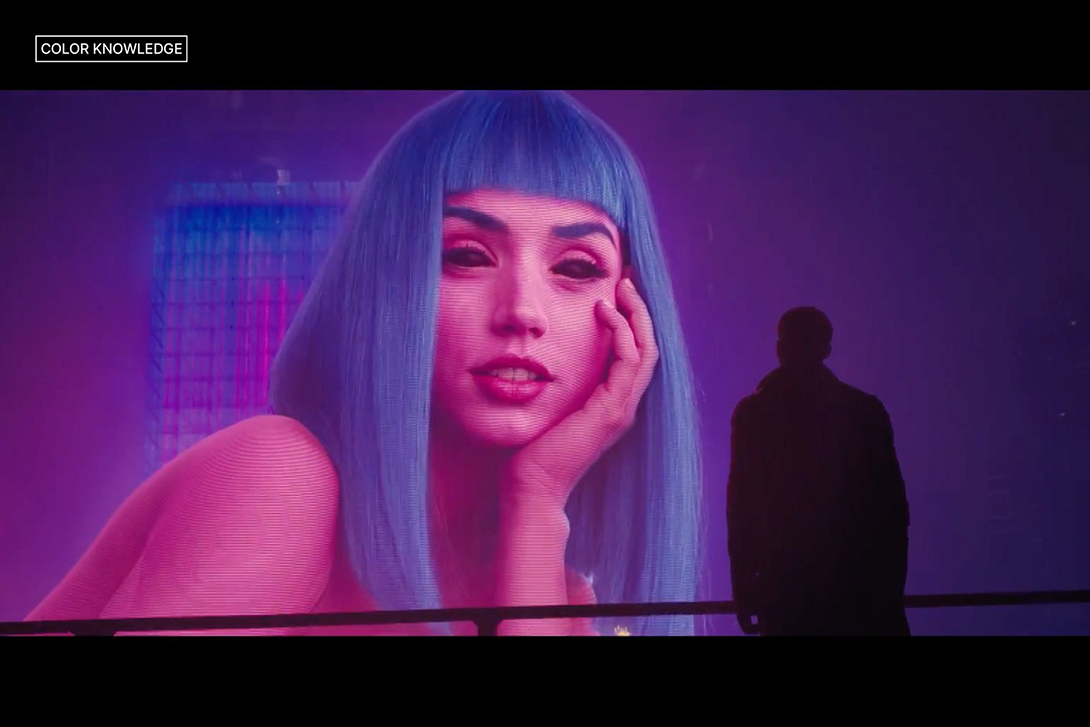 Start from the first film ‘Blade Runner 2049’, a sequel of the renowned ‘Blade Runner’ of 1982. In this movie, purple and magenta appear on the abounding neon lights and holograms to illustrate the visionary world and also the dreamy tenderness, which is in contrast to the violence the protagonist has seen throughout the movie. 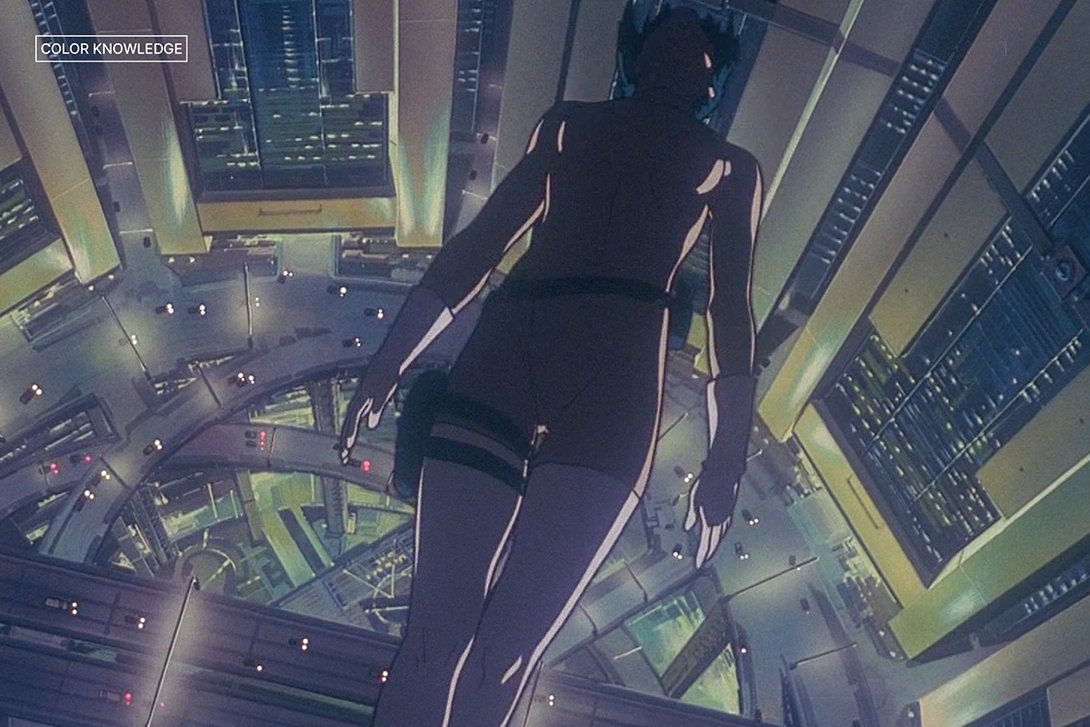 Another film that portrays the vision of the future world compellingly is ‘Ghost in the shell (1995)’, a story of a woman cyborg cop hunting for a mysterious hacker. The dystopian world where the boundary between reality and virtuality is obscure is depicted through the eerie blue and pink lights. 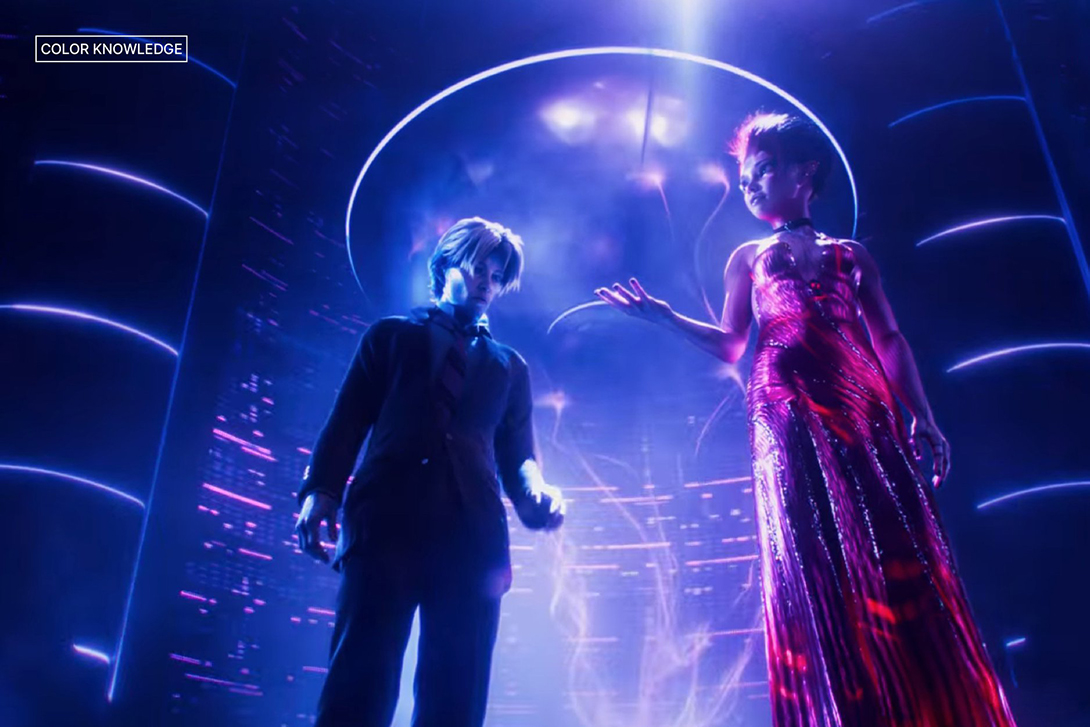 ‘Ready Player One’, an another Cyberpunk movie about an adventure in the virtual world. To differentiate between the reality and the virtual scene, the film utilizes blue and purple to extinguish the virtual from the real.
.
Ⓒ Warner. Bros. 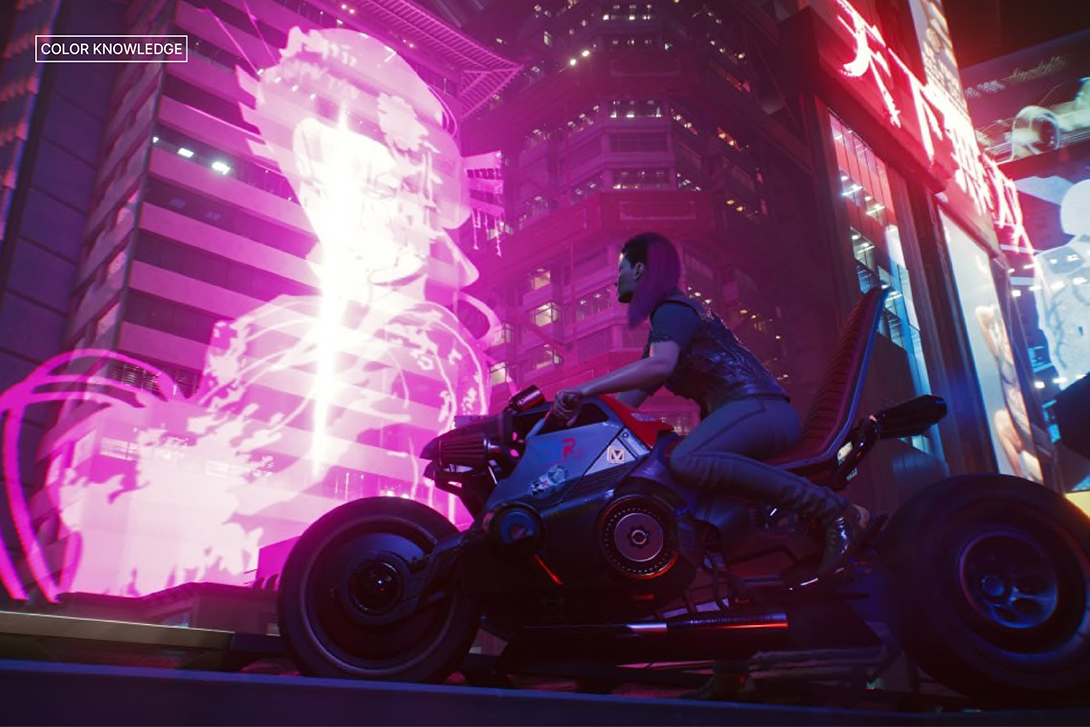 Besides the movie, there is also a recognized game in the Cyberpunk genre which is ‘Cyberpunk 2077’, an open-world game where everyone takes the role of V, a hitman in the Night City. The game creates its cutting-edge and surreal world by using magenta and pink lights 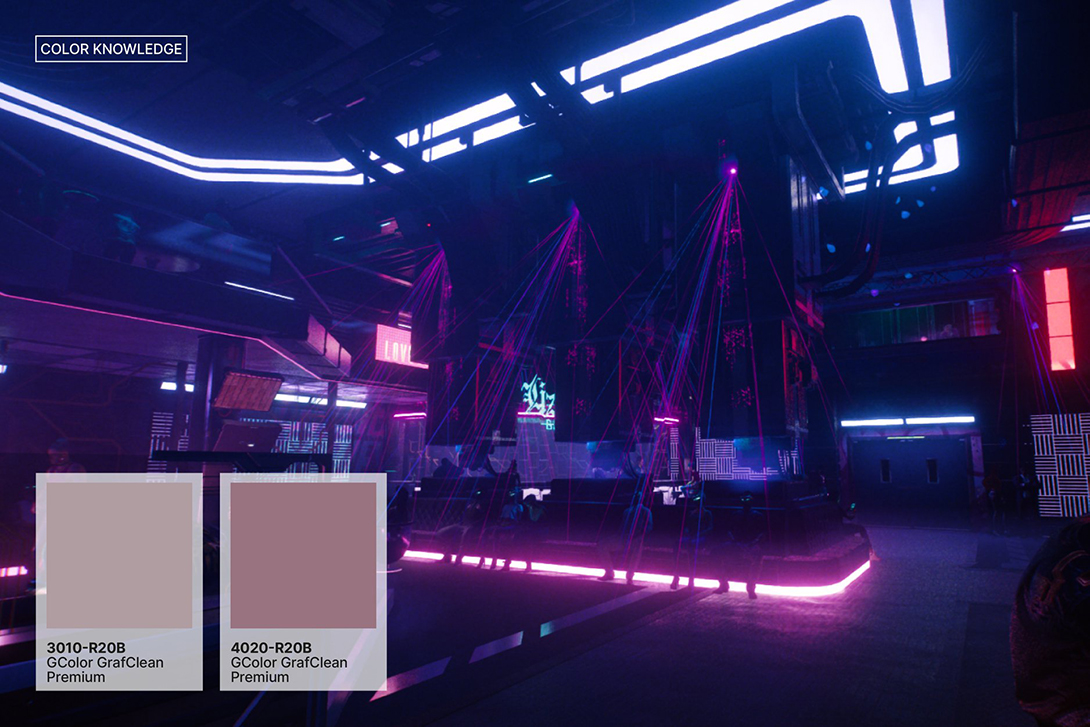 Interested in decorating your room with a Cyberpunk touch? You can use SEE Jorakay GColor GrafClean Premium’s 3010-R20B or 4020-R20B to dress up your room. Apart from the high-quality color, the paint contains no toxic chemicals and is safe for health.

Jorakay corparation co.,ltd use cookies to improve your user experience.